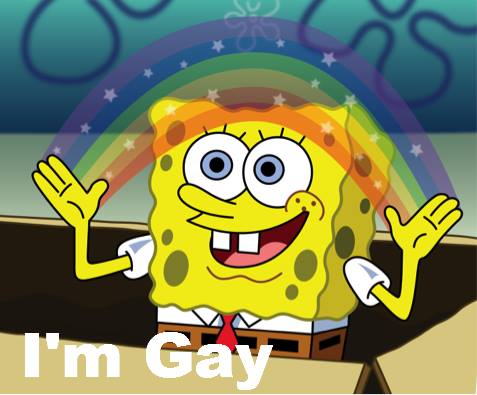 When I was eighteen years old I joined NCT Phoenix, a comedy theater in the Mesa, Arizona. I was eighteen, I had just started college, and I was so deep in the closet I was hearing whispers of the R. Kelly Saga “Trapped in the Closet” on a loop. I was so afraid to accept the gay parts of myself, which, as it turns out, is ONE OF THE MOST IMPORTANT PARTS OF ME. Being an out and proud Lesbian has absolutely shaped how I view and interact the world and of course, how I do comedy. 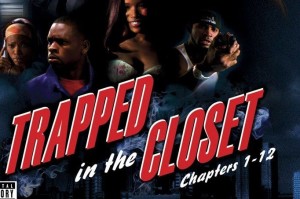 I went to Camp Improv Utopia in its inaugural year, 2011. It was eye opening, it was magical, it was a community outside of my Arizona family that I hadn’t known even existed. It was beautiful. I remember furiously writing down everything Susan Messing had to say in her workshop. I mean, I still have “Taste it, Touch it, Feel it, Fuck it” written on a whiteboard in my childhood room. The biggest thing I took away from that workshop was to not be afraid to be vulnerable and be real. Which went against everything in my bones. My instinct was to deflect and make a joke! I’m a comedian! Har har har! I a Funeee girl!

I was in a scene in Susan’s class where my house caught fire, and then, like ya do when heightening, I also caught fire. My reaction to this was to say: “Oh no, I’m on fire.” because ironic detachment 100% of the time is funny, right? RIGHT? Susan gave me the note to “Taste it, touch it, feel it, fuck it.” She went on to explain that, if she were in a scene where was peeling an onion, a tear might fall down her cheek, because that’s how in the moment you need to be. And then a tear fell down her fucking face right then and there in the arts and crafts lodge! She’s a *witch! This changed everything for my comedy-newborn teenage self. From then on I was all about being real and in the moment and vulnerable. This was probably the first time I had even used the word vulnerable and meant it.

For the next year I did every show at NCT I could manage. And I would implement everything I had learned in my short yet influential time at camp. Along with being more real and accepting of ideas on stage and in my content, I had accepted the realest idea I had ever had up to that point which was: “If I was gay, that wouldn’t be that bad… but ,like, there’s no way I’m gay though.” It was a start! I started to know more gay people through my NCT friends, I started to have dialogues with fellow performers who identified as bisexual. I was hanging out with grown ups, more accepting, open, smart, grown ups. This same year I had my very first kiss with a boy… I was unimpressed. I for real couldn’t figure out why I was not into kissing him. He was amazing! He was funny, handsome, kind, smart, and of course male. I stopped seeing him shortly after. I kept going to school and working at a coffee shop and doing comedy in literally all of my free time. I couldn’t shake this kiss. It was the worst, but it wasn’t a bad kiss, I just was not about it. Then it happened. We were playing drunk truth or dare, like you do, when I was dared to kiss my dear friend and now Melissa?! Teammate, Valerie. I put all of my homophobia aside and puckered up, and my god! THIS was why I didn’t like kissing that boy, because he was a boy. Here I was kissing a girl and it was great. I kept my revelation to myself and secretly started watching the L Word. 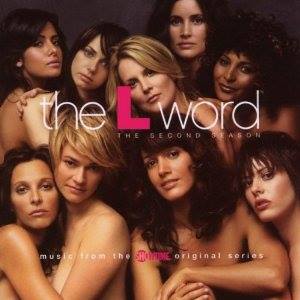 School ended and Improv Camp was in full swing! When I got there I had thought about telling someone my secret, but then decided not to. Until we saw the teachers show and Suzi Barrett was in it. It was inspiring and so empowering to see a Lesbian performing and teaching and just all around crushing it while wearing a multi-colored vest. The decision was made in my mind. I was going to come out before the end of Camp and I did. I pulled an old friend aside and told him “I think I might be gay.” We laughed, and cried and talked about all the gay things we could think to talk about until the sun came up on the last day of camp. A lifetime of secrets and shame lifted off my shoulders in that one sentence. I felt like me for the first time in my short twenty years of existing. It may sound corny, but if it weren’t for Camp Improv Utopia and the things I learned there about vulnerability and acceptance I wouldn’t be writing this article and I sure as hell wouldn’t be the comedian or person that I am today. So thank you, Camp Improv Utopia and everyone along the way who helped me to be more vulnerable, more honest, more me.  You’ll never know how much it has meant.

Allison is a Bob Curry Fellow and House Team Ensemble Member at The Second City, Ensemble Member and Instructor at Under the Gun Theater, and Artist Associate of GayCo Productions in Chicago. Follow her on twitter at @monsterreese