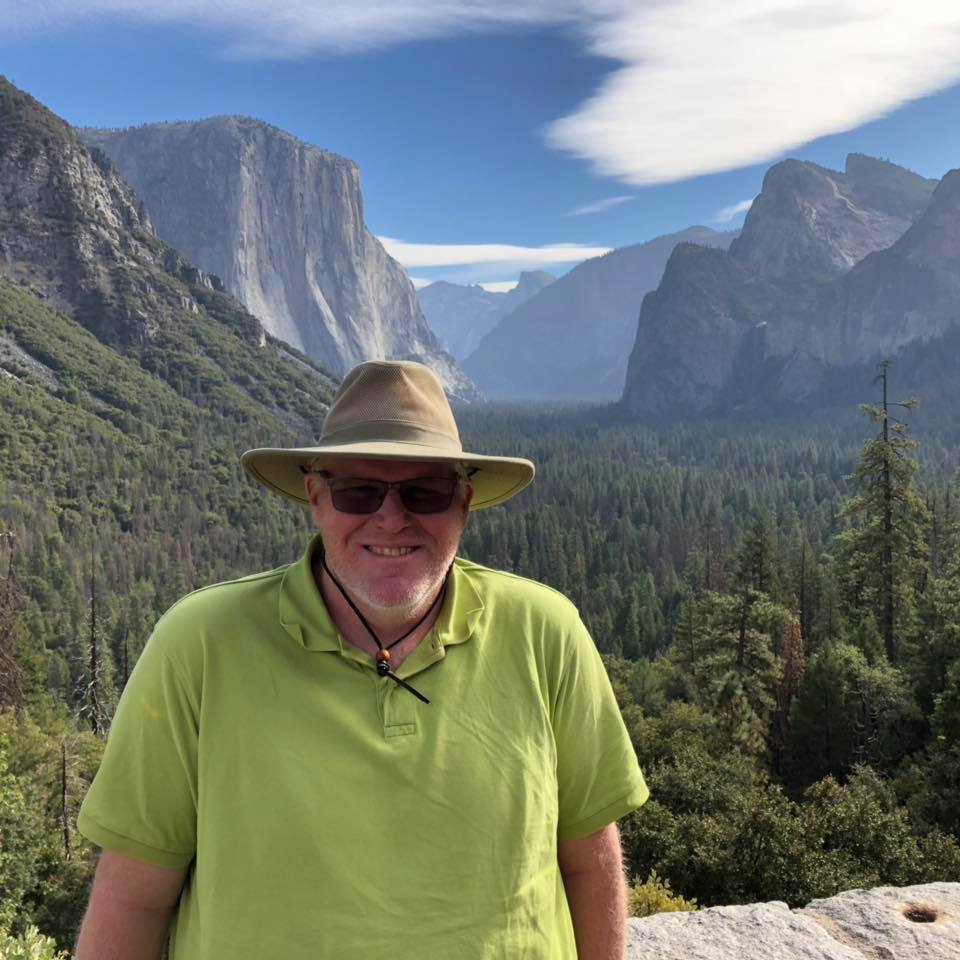 For over eighteen months I heard Eric reminisce and recall each and every improv experience from his course work at Unscrewed Theater in Tucson.  Our Friday and Saturday nights would be planted in the audience soaking up inspiration for him.  All the while, he kept insisting that I should take classes and join him on stage.  I have a fairly significant stubborn streak and live with a Traumatic Brain Injury from a car accident in 2010.  I don’t really trust my brain much and could think of nothing more terrifying than making stuff up on the spot in improv.  But anyone who knows Eric knows that when he delves into something, it is with a fervor that is unparalleled.  He’s also an attorney which makes his arguments fundamentally hard to oppose.  So like a sculptor his chilled away at my resistance until I finally signed up for my first level 1 improv class. My instructor was fine.  He was a great performer, not exactly the best instructor.  My class on the other hand was awesome and had some very talented and passionate people in it.  This is what sustained me over the eight week session.  Our showcase was the cementing factor for me to keep going.  I’ve always loved the stage and found that although improv was intimidating, i managed through it unscathed.

I then transferred to the Comedy Temple and took their entire course offerings.  I joined a house team called the Personal Space Invaders and performed weekly shows.  All the while, I still never felt “on par” with my peers.  Your see, when living with a TBI I doubt myself 24/7.  Camp actually changed that for me.  For the very first time in over three years i felt “on par” with my peers.  I am not sure where to attribute that to.  Was it the expertise of Mike D, the musical house instructor?   Was it the structure of camp, taking me outside of my normal environment, hence getting outside of my comfort zone?  Was it the intense camaraderie  and support from not only house team members, but all campers?  I’m not sure where to attribute it, but maybe rather it is the magic of combining all three into an experience I’ll never forget.

Of course everyone wants camp to be experienced under the ideal conditions.  I wanted to be present for each and every moment.  In reality I had some major obstacles to be fully present at camp.  I had some significant health issues I was facing.  Earlier this year I was diagnosed with idiopathic neuropathy and was having complications from it.  The uneven terrain, the inability to feel my feet underneath me, the intense nerve pain all interfered with my experience.  But, I looked around and noticed some of my peers facing even bigger challenges. Some were in the middle of chemotherapy and needed to muster all their strength for workshops/performances.  This served me as inspiration.  While I wanted to be 100% present, I showed up and was still able to take away so very much.  Perseverance was the word for the day.

Even on the Yosemite trip I faced my new reality.  I wanted to take the very simple hike to Mirror Rock and was confronted with the reality that my experience would be best experienced from the tram as I almost fell several times.  The tram ride was glorious, I stayed on the tram instead of getting on and off saving my energy for my workshop later that night.

The workshops were fun and went by fast,  Mike had a way of getting us all out of our head and gave us tools that we could use in performing musical improv.  This was critical for me because I was such a skeptic of my own ability.  When I implemented his techniques, I found myself not nearly as terrified and kind of in awe of how I was able to perform and be “on par” with my housemates.  Sunday was an intense day.  Multiple workshops leading up to our performance.  It was thrilling to be able to perform for our peers. Going first meant we were able to “get it out of the way” and enjoy the rest of the show.  Our performance was everything I hoped it would be and more.  Those techniques drilled into us cam fairly naturally and the precision of switching twenty performers into a 35 minute set worked well.

After the rush through the performance I had experienced some significant pain and was pretty miserable.  I noticed I wasn’t able to concentrate and enjoy the performances like I’d hoped.  Sadly, I went back to my room and missed the second half of the show.  I was deeply disappointed to miss the other teams of JTS Brown and House of DECON as well as Genre.  Waking up the next morning to find out I’d won an award for “letting nothing stand in my way” was not only a surprise, but an ironic twist as I finally succumbed at the wrong moment.  It’s as though Susan Lucci (television soap opera actress) would have not shown up for her winning year after 19 previous losing ones-LOL.  I was humbled and honored nonetheless.  Like I said earlier, perseverance was the word for the day.

When a situation isn’t ideal, push through.  The support and genuine affection from everyone is hard to articulate into words.  Eric had tried to express that many times with me.  He’d go on for weeks after each camp experience and I felt as if I knew half of the camp already from his previous interactions. I so get it now.  There is a magic  of CAMP that can’t be expressed in words,, it must be felt with the heart.  I’m so very grateful for my camp experience.  It came when I needed it most.  It gave me the confidence I have been lacking as of late.  I live openly with my TBI as I do with my sexuality.  People don’t often talk about TBI, I am hoping I can find ways to share the magic of improv with other TBI survivors.  It’s been the single most life changing moment since my injury 8 years ago.  How do you properly thank people for giving you your confidence back?  You share it with others.

Thank you Nick and everyone at camp who rocked my world!