Our annual camp is a 3 night retreat for adults 18 and over and takes place at Trout Lake Retreats, hidden away in the beautiful Pocono Mountains near Stroudsburg, Pennsylvania. Improvisers from all over the world come together and learn improv from nationally renowned teachers. This three-night camping experience includes improv workshops from top instructors, camp activities like archery, lake swimming and kayaking. Your accommodations are great too with cabin camping with private showers and bathrooms, all your meals and much more. Camp is a relaxed environment to learn while experiencing camaraderie, community and nature.

Workshop: The Mime
with Tashika Campbell 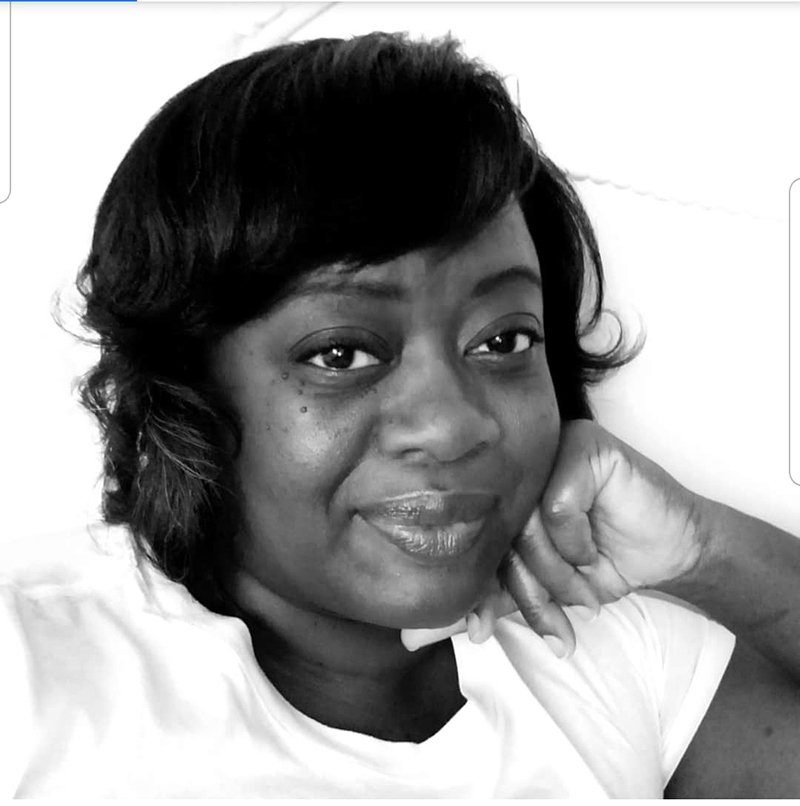 Silent object work is essential to a mime artist and these elements are important to Improvisers as well. Object work allows the performer to add some texture to the scene. Silence is a relatively new tool, as performers are encouraged to respond as way of supporting what is introduced on the stage. But a facial expression or an exaggerated body movement can be supportive as well. This workshop will explore these tools and find ways to infuse them into scenes.

Tashika is veteran Improviser from Baltimore, Maryland. Her Improv career started at the Baltimore Improv Group in 2017, where she was a member of the conservatory teams. Tashika is a sought-after facilitator, having worked with Bird City Improv, Improv MKE, Queen City Improv and HIghwire Improv. She has performed in festivals across the north-east region and globally. She recently served as the festival coordinator of the "From Another Mother Festival" (F.A.M Fest) and is a co-founder of the award-winning troupe, Cake Walk. 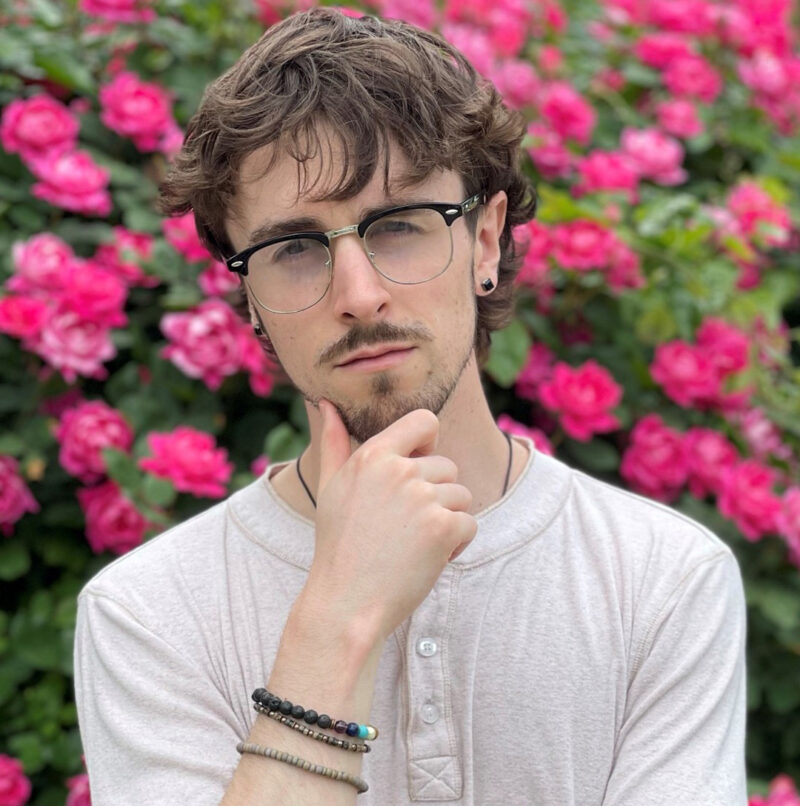 This workshop takes a critical look at the concept of power. What is power? Where does it live? How does power affect our improv scenes? How can power be shifted? What does it take to create social justice improv and satirize the system? In this workshop participants will learn frameworks and play games that help to answer these questions, nourish curiosity, and ask some more. Note: This workshop includes difficult conversations around oppression, trauma, liberation, and healing. It is a community expectation that people prioritize respect, honor boundaries, and practice anti-oppression.

Tavish Forsyth (he/they) is a queer improvisor and educator with Celtic roots. He was born on Penacook Land in Lowell, Massachusetts under a Virgo sun and moon with Pisces rising. Since 2011 he has lived in Baltimore, which is the ancestral land of the Piscataway people, where he became the founder of Bird City Improv, a teaching artist with the Maryland Center for Creative Classrooms, and a faculty member at Johns Hopkins University. Tavish is an experienced artist with two degrees in theatre. He is versed in multiple styles of improvisation, embodied practice, and comedic theory. Centering healing, queerness, and connection in his work, Tavish empowers individuals to listen, adapt, and respond. His hope is to co-create theatre that is joyful, patient, and honest. 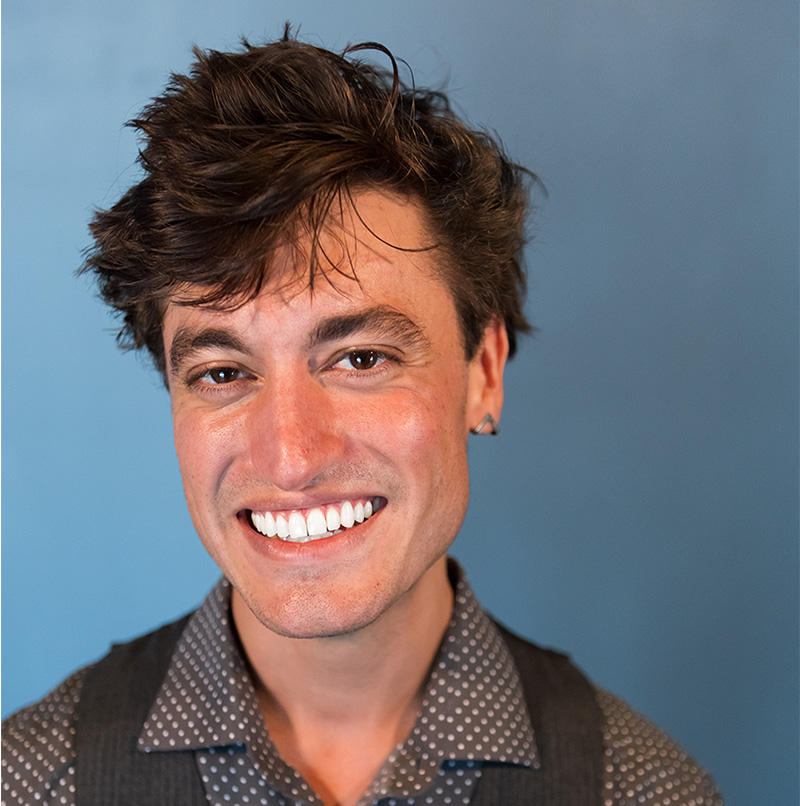 Gabriel Valdez is an LGBTQ+, Hispanic, actor, improviser, and writer. He is an Upright Citizens Brigade alumnus and has trained with The Groundlings ( Los Angeles) and Bird City Improv (Baltimore). He is currently an instructor at The Ledge Theater in Los Angeles. Gabe currently performs with the teams TVunscripted and Downtown Menagerie throughout the LA area. He is also a playwright with work featured at the Denver Fringe Festival and has over 50,000 views on his sketch comedy work. Gabe has performed and taught internationally at the Improv Fest Ireland, Auckland Improv Marathon (New Zealand), and regionally at Second City, Upright Citizens Brigade, and Westside Comedy (Santa Monica), among others within the Performing Arts

In addition, Gabe is a professionally trained environmental analyst and geologist, He would love to talk with you about rocks and protecting the environment.

Workshop: Be playful! Chasing the Game
with Ryder Tam 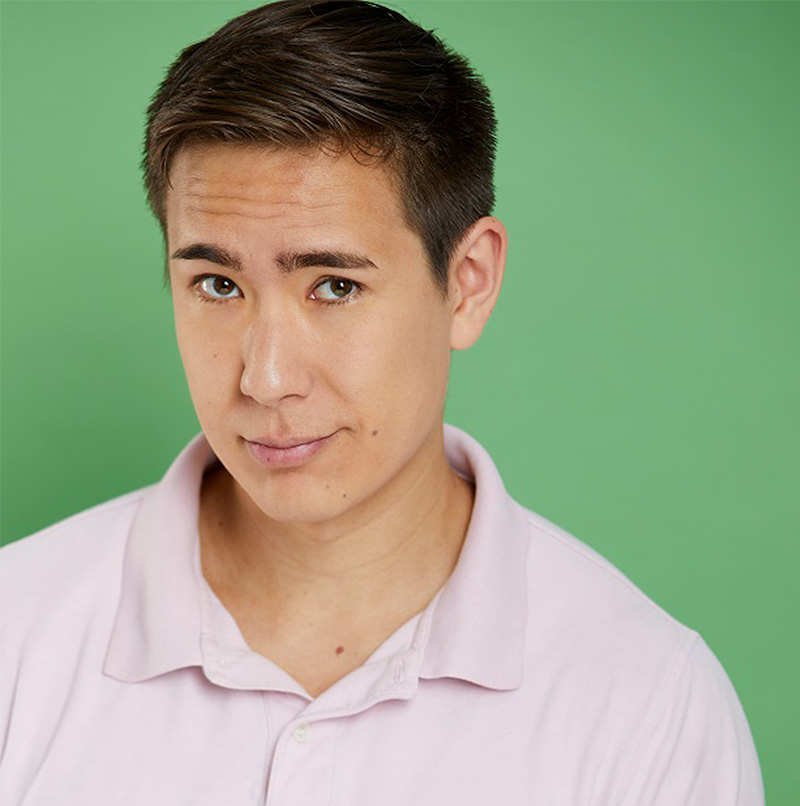 What’s funny to you in an improv scene? This workshop focuses on playing game-of-scene improv. This fun play style will allow you to make use of the hidden math behind comedy to become a comedic genius! Impress your friends. Awe your enemies. We’ll cover topics including:

Looking for a synopsis? This workshop is all about chasing the funny!