Our international retreat is a three-night improv retreat for adults 21 and over. It takes place in Ireland at the Newgrange Lodge North of Dublin. Newgrange itself is a prehistoric monument that was built in 3200BC which makes it older than the Pyramids and Stonehenge. It is heavily featured throughout Irish folklore and legends. Improvisers from all over the world come together and learn improv from internationally renowned teachers. This three-night retreat experience includes improv workshops, camp activities, private showers and bathrooms, all your meals and much more. This retreat is a relaxed environment to learn while experiencing community, camaraderie, and nature. All levels of experience welcome. Master instructors we've had in the past are Craig Cackowski, Dave Razowsky, Susan Messing, Joe Bill and many more.

"As someone relatively new to improv, this was an amazing experience in a very supportive and safe environment. It doesn't matter your level of experience, everyone will make you feel welcome." - Kate M 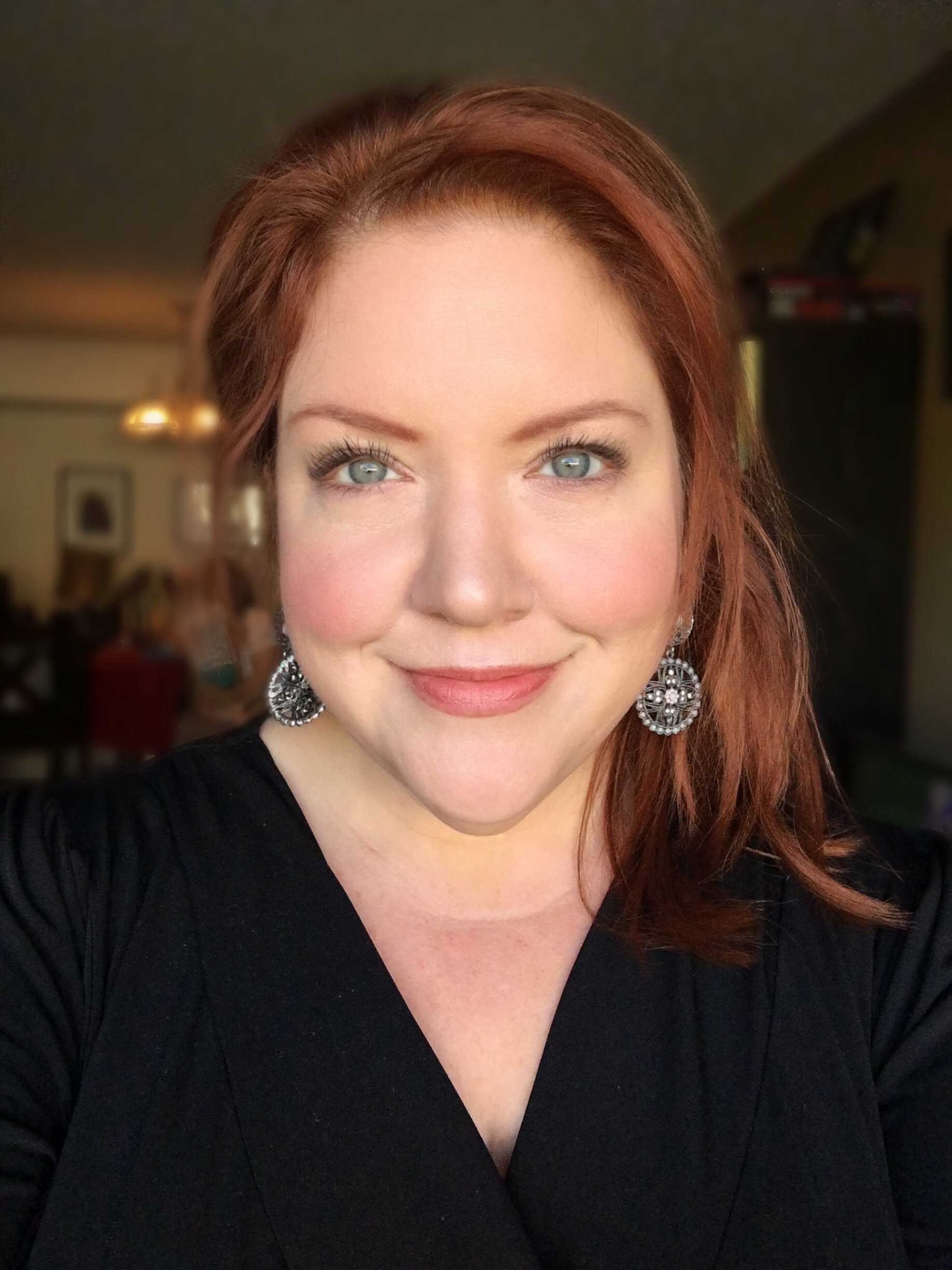 This workshop will explore creating characters with a status, emotion, body position or gifts given by your partner in a scene. Even bold choices can make for grounded scene work. By doing exercises that almost create characters themselves, it will help you get out of your head and bring forth personalities and attributes you never realized you had!

Known best for her role as Cam’s sister, Pam, on ABC’s ‘Modern Family’, Powell grew up in a household with a wonderful sense of humor, and used comedy and writing as a way to break out of her shell.

After moving to Los Angeles, Powell began comedy improv training at iO West, UCB, and The Groundlings. She quickly moved up the ranks to begin performing on several house teams including The Groundlings’ Sunday Company, as well as coaching and teaching at various theatres in LA.

Brian James O'Connell teaches you the skills you need to find your "position" in the scene and then play it to the hilt.

Position Play was invented by Miles Stroth (Del Close's "Warchief", Founder, Owner & Operator of The Pack Theater in Los Angeles) as a way to understand and execute the "scene dynamics" of the Four Basic Scene Types: Logical/Absurd, Character Driven, Alternate Reality and Realistic. If you are able to understand the few tools & techniques needed to play these individual scenes, every other choice you make on stage will be from a place of renewed confidence and successful fun!

Topics include: "Thing. Concept. Idea.", "The Five Scenes Everyone Tells You *NOT* To Do But Darn It They Come Up On Stage Anyway", "Playing Archetypes" "Mapping Characters" and many, many more.

Workshop: If I'm Being Honest
with Kaisa Kokko

In this workshop journey of connections, we will learn to share our stories and create opportunities not only to connect with our fellow cast members, but the audience as well.

Together we will jump into the deep end, exploring truth and vulnerability, creating rich stories that come from within. Through this we will create a safe space to push the boundaries and find beautiful relationships between ourselves and our stage performance.

Expect to work on: storytelling, depth of relationships within scenes and honest character work.

Kaisa Kokko is an improv artist, actor and teacher based in Helsinki, Finland. Currently she runs and teachers in Improv School Finland, which she also co-founded in 2018.

Kokko is one of the producers of Helsinki Impro Experience, an improvised variety show that brings world class artists to Finland. She also works on a government funded project teaching improv to teachers around Finland. As a cast member of the well known Finnish improv company JOO! for nearly 14 years, she gained her education on improv both via the company and by studying around the world, including iO Chicago and Unexpected Productions in Seattle. During the last five years she has toured all over the globe teaching and performing in various festivals and theatres.

In this workshop we will focus on ensemble work and how ‘yes and’ works on a larger scale. With the emphasis on the collaborative nature of improvisation, together we can create something that is greater than the sum of its parts using:

We’ll see how scenes can arrive rather than being pre-thought. We’ll also look at scenes that develop from placement on the stage and emotional relationship as well starting with ‘who, what, where’
Finally looking at the inclusive nature of the ensemble and how every player can have a contribution with deep listening and observation.
You bring the beans, we’ll bring the chilli sauce, let’s make the whole enchilada.

Heather trained in Physical Theatre and then studied improvisation at Chicago’s I.O and Annoyance theatres. She is a performer with the Olivier award winning 'Showstopper! The Improvised Musical' and a director & performer with The Maydays, who have headlined numerous international Improv Festivals, and have monthly residencies in Brighton and London and their own Brighton improv school.

Her duo improv show ‘Ten Thousand Million Love Stories’ based on audience love stories has toured extensively around the US, Europe & most recently to Malawi.

She is one of the Artistic director’s of the Nursery Theatre which is dedicated to the growth of Improvisation in London and has also co-written a book on the subject of musical improvisation called ‘Sing it!’

Over the last 3 years Heather was the representative of the UK in the EU funded 'Our Lives' project, an international theatre project that brought together actors from all 28 countries of the European Union combining improvised theatre with the biographies and experiences of the actors.

Heather was winner of the award for best female performer in the Brighton Fringe & winner of the Argus Angel Award for artistic excellence for new musical The Opinion Makers. She is a vocalist with the mercury music prize nominated Electric Soft Parade and sings with Doo-wop punk trio New York Dollies. She also improvises a concept album every month with Fred Deakin of Lemon Jelly.